What are the carotid arteries?

These arteries run on both sides of your neck, and supply blood to your brain.

What is carotid artery disease?

Carotid artery disease is atherosclerosis (hardening of the arteries) causing the carotid arteries to narrow or become blocked, which may cause a stroke. This is a serious, life-threatening condition. When blood flow to the brain is interrupted, even for a few minutes, the consequences can be permanent brain damage, long-term disability, vision and speech problems, paralysis and death. Carotid artery disease is a major cause of stroke.

Atherosclerosis or plaque in the arteries that hardens and narrows the arteries restricts the flow of oxygen-rich blood to your organs and other parts of your body. When blood flow is cut off, the result is death of the vital tissues. It is a systemic (body-wide) disease that can affect any arteries in the body. When it affects the coronary artery, it is a heart attack. When it affects your brain, it is a stroke.

What are the risk factors?

They are the same as risk factors for heart attack.

How does carotid artery disease cause a stroke?

When atherosclerotic plaque in the arteries ruptures, a small blood clot or piece of plaque can break off and travel through the blood to the smaller vessels in the brain.

Often someone with carotid artery disease is likely to have no symptoms, until the artery is significantly narrowed or blocked. Then, the symptoms are a transient ischemic attack (TIA) or stroke.

What is a TIA?

A transient ischemic attack is a warning stroke, and is often the first sign of carotid artery disease. A warning stroke is a warning that you are at immediate, high risk of a stroke. But not all people get a TIA or warning stroke first. A TIA will not tell you when a stroke will happen, but most people who experience a TIA will suffer a stroke within a year of the TIA. Nearly one half of all strokes occur within a few days of a TIA. What it tells you is that you need to seek medical help immediately to find the cause, and manage your risk factors to potentially prevent a stroke.

The symptoms of a TIA are the same as a stroke:

What’s the difference between a TIA and a stroke?

An important difference between a TIA and a stroke is that a TIA is caused by a temporary blockage or decreased blood flow in the carotid arteries that carry blood to the brain. While the symptoms of a TIA and a stroke are the similar, TIA symptoms last less than 24 hours.

Most TIAs last about a minute. The clot that causes a TIA resolves itself without damage.  While a clot that causes a stoke causes a permanent blockage. It does not resolve itself, and can result in permanent brain damage, long-term disability, vision and speech problems, paralysis and death. The amount of damage depends on the length of time the clot blocks blood flow.

Because the symptoms of a TIA and stroke are similar, a TIA victim must seek medical care because this is an emergency. When diagnosed as a TIA, there are steps you can take to reduce your risk.

Most importantly, you may be able to prevent a stroke by seeing a vascular surgeon who can conduct an ultrasound on your carotid arteries to evaluate blood flow. It is used to screen patients for blockage or narrowing of the carotid arteries.

When blockage or reduced blood flow in the carotid arteries is found, you may receive medications to thin your blood. And, you will learn how to reduce your risk by changing your lifestyle.

An endarterectomy is surgery on the carotid arteries to remove built up of fatty plaque. It is done when your arteries are blocked or narrowed by at least 50%. It can lower your risk for a stroke.

Carotid angioplasty and stenting is appropriate when your condition is stable. The objective is to unblock the carotid arteries to restore blood flow to the brain. In this procedure a thin tube with a small deflated balloon on its tip is threaded into the carotid artery to the narrowed or blocked location. The balloon is inflated which pushes the plaque against the artery walls. Then a small mesh tube called a stent is put in the artery to support the artery walls to prevent a new narrowing or blockage.

Stroke treatment is determined by the length of time you have been suffering from stoke symptoms. If your stroke is due to a blood clot, a clot dissolving medication called TPA can be injected into your vein. But it must be given within 4 hours of your first symptoms. The sooner you receive it, the better your chance for recovery. 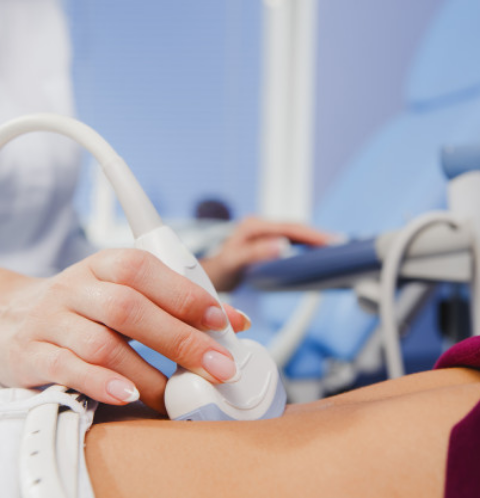 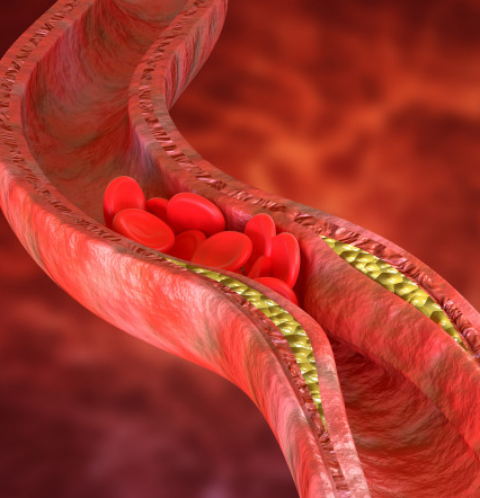 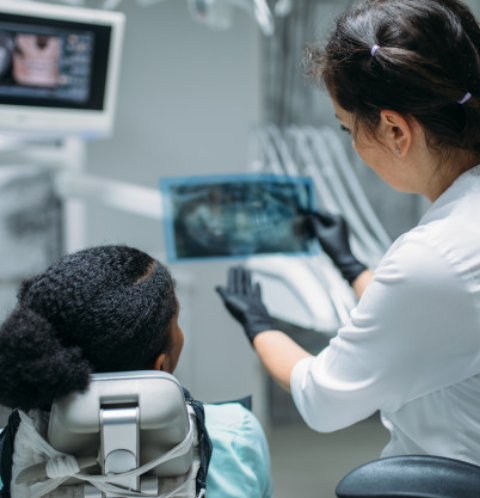