South Valley Vascular opened in 2005 and now has 5 offices in the south valley.
Schedule Now

South Valley Vascular provides vascular surgery services at all local hospitals including Kaweah Delta Medical Center, Adventist Medical Center in Hanford, Sierra View District Hospital in Porterville, and Tulare Regional Medical Center in Tulare.  Our main office is located in Visalia, and we recently opened our new office in Porterville.  In addition, our doctors staff clinics in Hanford, Exeter, Tulare and Selma.  As our practice continues to grow, we will continue to work with our local clinic networks to establish locations that are convenient for our patients.

Simply stated, a vascular surgeon treats diseases of the arteries.
Our Treatments

They are ugly, blue or purple veins that look like twisted or bulging cords. Leg veins are most affected by varicosity. They are a cosmetic issue and may become a medical issue.

PAD is a disease of the arteries of the legs. It is common, affecting 20% of people over the age of 65. When blood vessels in the legs become blocked with fatty deposits circulation is obstructed.

Carotid artery disease is atherosclerosis (hardening of the arteries) causing the carotid arteries to narrow or become blocked, which may cause a stroke. This is a serious, life-threatening condition.

Dialysis Access Care is the vascular creation and care of your vascular access for dialysis. It makes life-saving dialysis possible. A vascular surgeon surgically creates an arteriovenous fistula to allow the body to remove and return blood during dialysis. 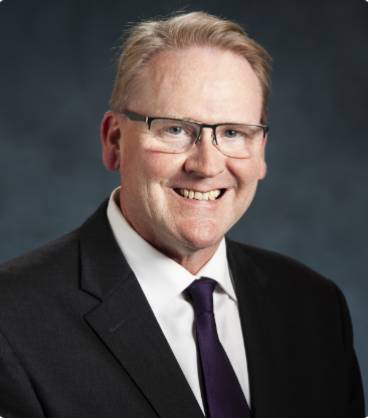 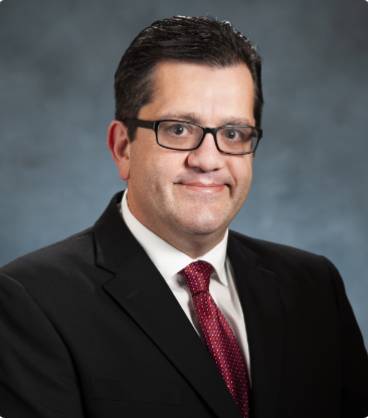 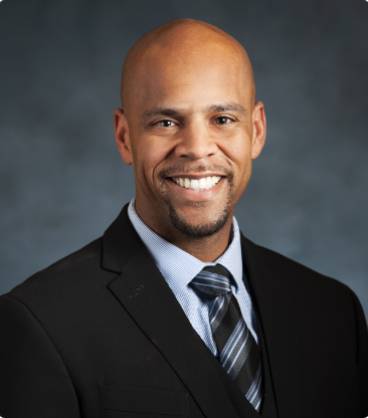 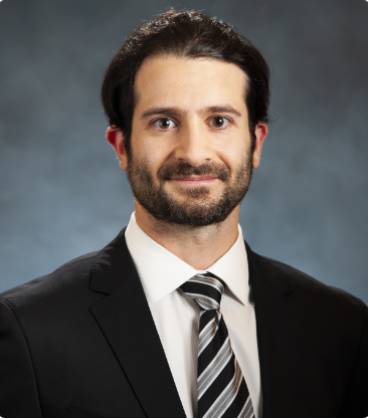 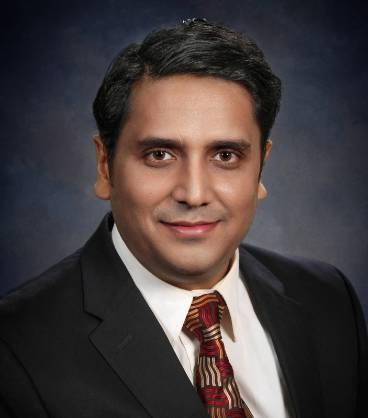 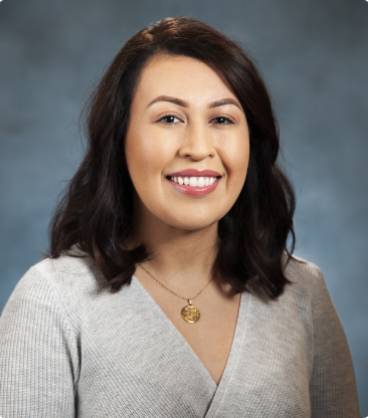 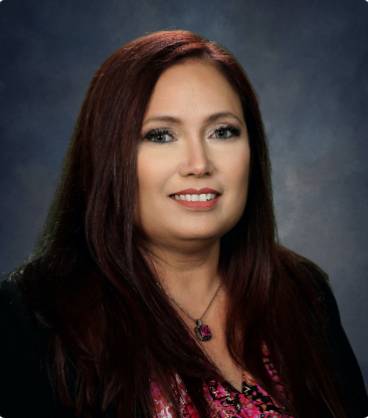 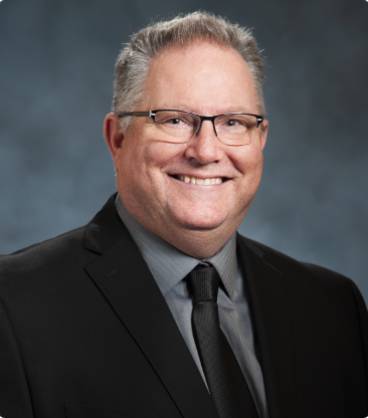 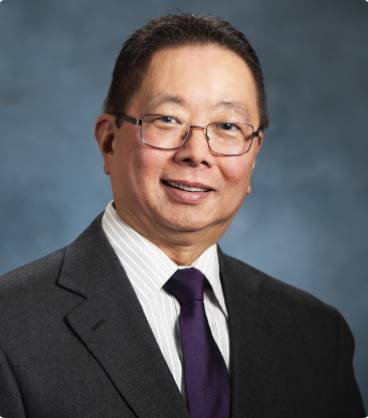 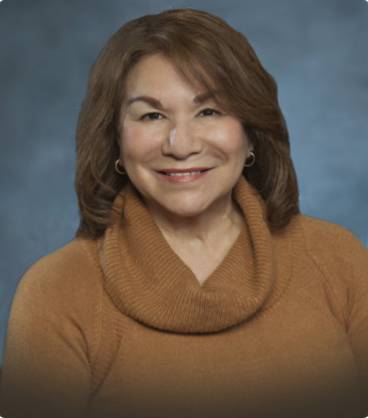 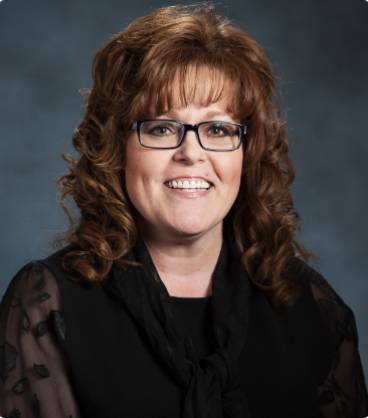 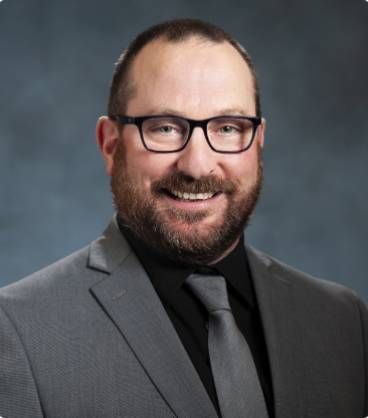 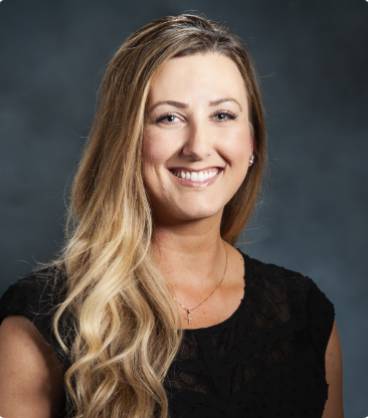 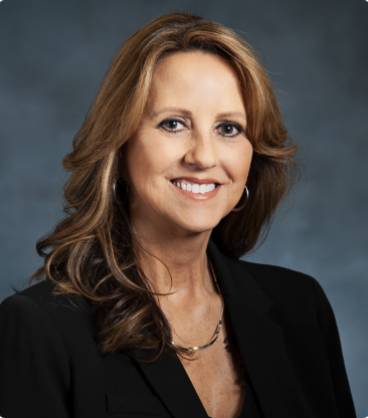 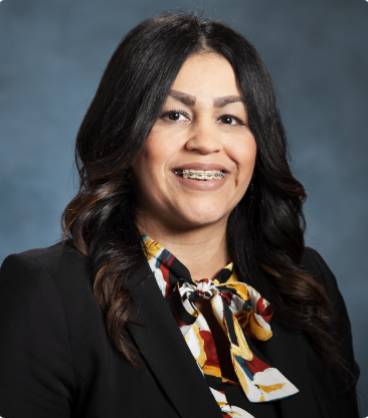