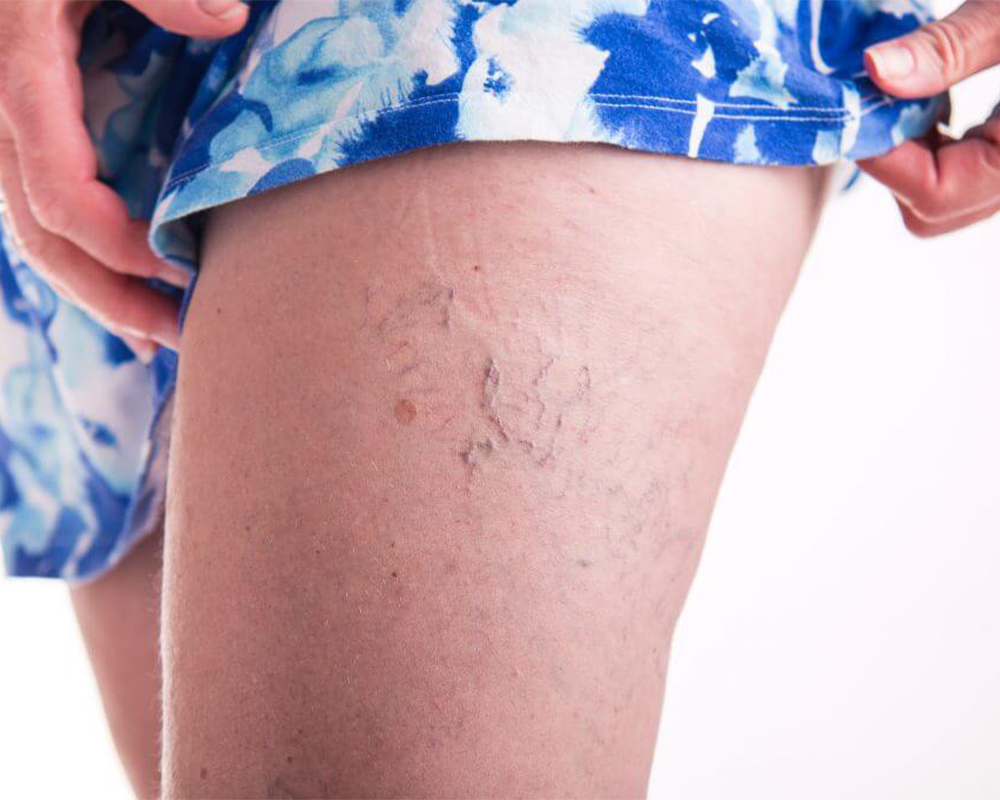 Artery problems cause pain in the large muscles of the extremities, that goes away with rest. Pain on exertion indicates plaque buildup. Non-healing sores are serious.

PAD is hardening of the arteries in the legs, as a result of buildup of fatty deposits inside the arteries.
Fatty deposits stiffen, clog and narrow the arteries, thereby reducing the flow of oxygenated blood to the muscles and soft tissues. Poor circulation is common in the limbs. The underlying disease, arteriosclerosis, must be treated in order to improve circulation and reduce or eliminate symptoms. When hardening of the arteries occurs in the brain and carotid artery, it is called a stroke, or Temporary Ischemic Attack (TIA). When the arteries that supply the heart get clogged or hardened, we call it heart disease. When the leg arteries harden it is called PAD.

PAD is a slow, progressive disease. PAD is directly associated with heart disease and stroke as it is the same biological process that causes each of these. A diagnosis of PAD suggests arteriosclerosis is affecting more than just the legs, and requires attention by a medical professional. Some call this limb threatening ischemia which can result in gangrene and amputation.

Typical symptoms of poor circulation are numbness, tingling, throbbing pain and muscle cramps. The hallmark symptom of PAD is intermittent claudication, pain when walking that resolves at rest. When severe pain occurs while at rest, this indicates that the disease is advancing. This is called Critical Limb Ischemia or CLI, a severe blockage of blood flow that causes skin ulcers, sores and gangrene.

Smoking increases the risk of vascular disease in the entire body, and as well as the legs and ultimately can lead to amputation. Diabetic neuropathy due to uncontrolled high blood sugar levels destroys small blood vessels and nerves, and increases the risk of amputation. Prevention of PAD is the same as for prevention of heart disease and stroke.

Blood clots in the veins can completely or partially block the flow of blood. When it forms in one of the deep veins of the leg, it is called DVT. Symptoms are pain, tenderness, swelling, redness, and warmth of the skin on the leg where the vein is clogged. But many people have no symptoms. The cause is varied including major surgery, cancer, inactivity, pregnancy, trauma, hormone replacement therapy, inflammatory and autoimmune diseases, obesity, inherited blood diseases, and more. The most serious consequence of DVT is a pulmonary embolism. This occurs when a clot travels to the lungs. A pulmonary embolism is a life threatening complication.

Lymphedema appears as swelling in the arms or legs, due the accumulation of lymph fluids in the tissues. It is a chronic and often disabling condition that results from damage to the lymph nodes. It is a potential consequence of breast cancer surgery and radiation.

CVI is the result of leg veins that fail and cause pooling of blood in the legs which puts pressure on the vein walls. The valve can fail due to heredity or damage to the vein after a DVT or blood clot. Symptoms are usually mild pain, and swelling, with some heaviness in the affected leg, that is aggravated by gravity. But it does not threaten the loss of the limb. However, an ulcer can develop on the inside of the ankle, and may be difficult to heal. Varicose veins are a symptom of CVI. Symptoms of varicose veins include burning, aching heaviness and pain. CVI is also called phlebitis but the cause is inflammation of the vein.

If you have aching in the legs with swelling that is worse at the end of a day, see a vascular specialist as South Valley Vascular, who can treat your venous disease.

If you have chronic venous insufficiency symptoms, lymphedema, or deep vein thrombus, you need to be seen by a vein specialist. You can be seen at one of our locations in Visalia, Porterville, Hanford, Tulare, and Fresno. Get in touch with our experts here at  South Valley Vascular at (559) 625-4118 for more details and set up an appointment. 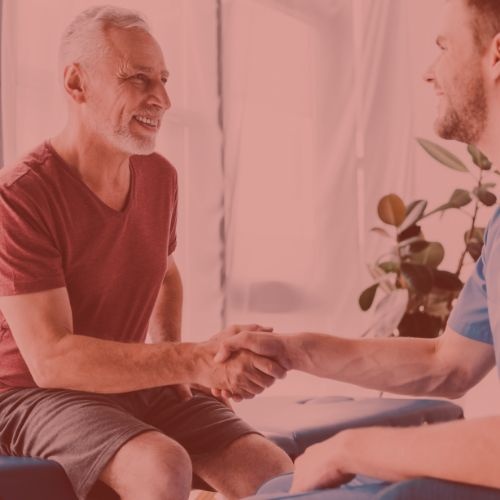 What Does a Blown Vein Look Like and What Does It Mean? 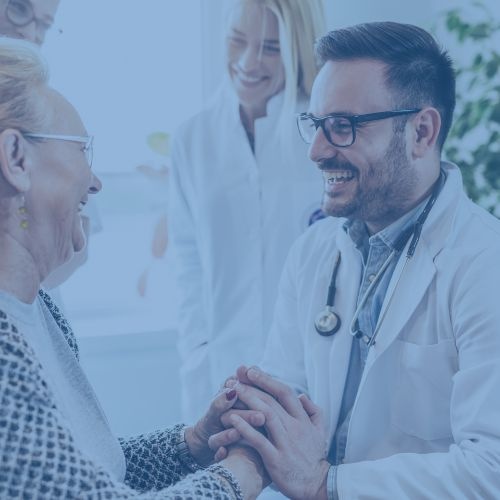 How to Reduce Your Risk for Lymphedema 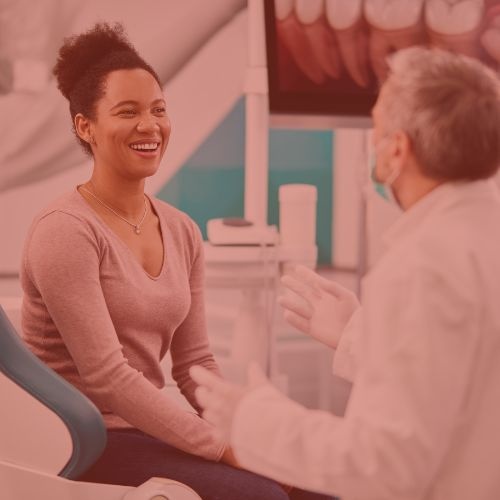